In the warmth of an early evening the chuntering hum of the village olive press reminds me that another harvest is well underway, and another crop is being pulped for its liquid gold. Once bottled, it finds its way into our local shops, kitchens and onto plates and salads through the year. A local source of health and vitality enjoyed by everyone.

I find it comforting this annual routine of growth and harvest, a reminder that no matter how fast Spain is modernizing, there are still rich customs and traditions that mark the pattern of life here in Competa.

Now that the excitement of unwrapping gifts on Three Kings (January 6th) has passed, we settle into February and head towards Lent, which this year starts on February 26th. Now that sounds like a pretty easy month, but there are still a couple of February festivals to be considered here in Competa.

The first is – yep, you’ve guessed it – VALENTINE’S DAY!

Valentine’s Day is very popular here in Competa – especially amongst the young – no surprises there then – and doesn’t appear to be very different from a Valentine’s Day celebration anywhere else in the world. There are some key differences though.

While more northern climes are still suffering the dark, early nights of winter, in Andalucia the hills are full of almond blossom, daylight hours are already stretching out and the temperatures beginning to rise.

Spain is still a very family orientated society and it is much rarer to see married couples out enjoying dinner on their own, so a romantic dinner for two without the children and other family members tagging along is a real treat. Local restaurants here try and make it as special as they can.

Special Valentine’s Day menus are advertised well in advance and most of the restaurants will have live music of the romantic kind along with decorations, roses, and pink champagne, all helping the language of love to flow!
We are very lucky Cómpeta we have some superb restaraunts why not take a look at some of my favourite RESTAURANTS

Talking about the language of love reminds me that professing your love is here is slightly different. “Te quiero.” It literally means “I want you” in English. It sounds a bit strange to our ears – a bit sexual. In Spain it simply means I love you and is used between family members and friends as well as couples, married or otherwise.

So, after the ‘I want you’ of Valentine’s Day we head into the ‘I want but must forgo’ of Lent – well in foregone days we have foregone!

Why not treat your loved one to a romantic break away and come and stay at Villa Andalucía for a long weekend, this year February 14th falls on a friday, the village will be buzzing with enterainment in the bars and restaurants. maybe you would like to have one of Villa Andalucía’s BEAUTY TREATMENTS

Starting on Ash Wednesday (26th Februaury), the meatless menu begins (practicing Catholics won’t eat meat on Fridays during this period). Like other Catholic countries, Spain celebrates the forty-day period of prayer, penance, and fasting known as Cuaresma. Though many Spaniards are not practicing Catholics now, the Lent traditions remain an important part of local culture. Delicious pastries and local dishes begin to appear in shop windows and on special menus. On Fridays, the most traditional places go completely meatless, as is the Catholic tradition.

Contrary to what some may think, Spaniards have no problem with a meatless diet. Despite the fact that the country is well-known for delicious pork products, some of Spain’s most famous dishes are fish or vegetable based. This area of Spain which is known as the Axarquia is famous for its superb seafood, and Spain’s long Catholic history has allowed plenty of time to perfect delicious meatless recipes for lent!

There is a highlight during the Lenten period, and that is that about 37 days before Easter

There is in many villages a traditional carnival. Young children will traditionally walk around the village in costumes, some traditional and some of the more Disneyesque variety. They will be accompanied by their parents if they are very young and one year a nun with a beard was spotted around Competa.

And last, but definitely not forgotten in this winter/spring month, is Andalucia Day on 28th February. Check out my blog DIA DE ANDALUCIA

All these lovely traditions mark the passage of the year just as the church bells mark out the passage of a day, and sometimes in the rush between school runs, work and all the other pressures of life, its nice to just take a breath and remember the things that aren’t changing and that will hopefully always remain the same.

Why not check out what AVAILABILTY we have available, I would love to see you at Villa Andalucía 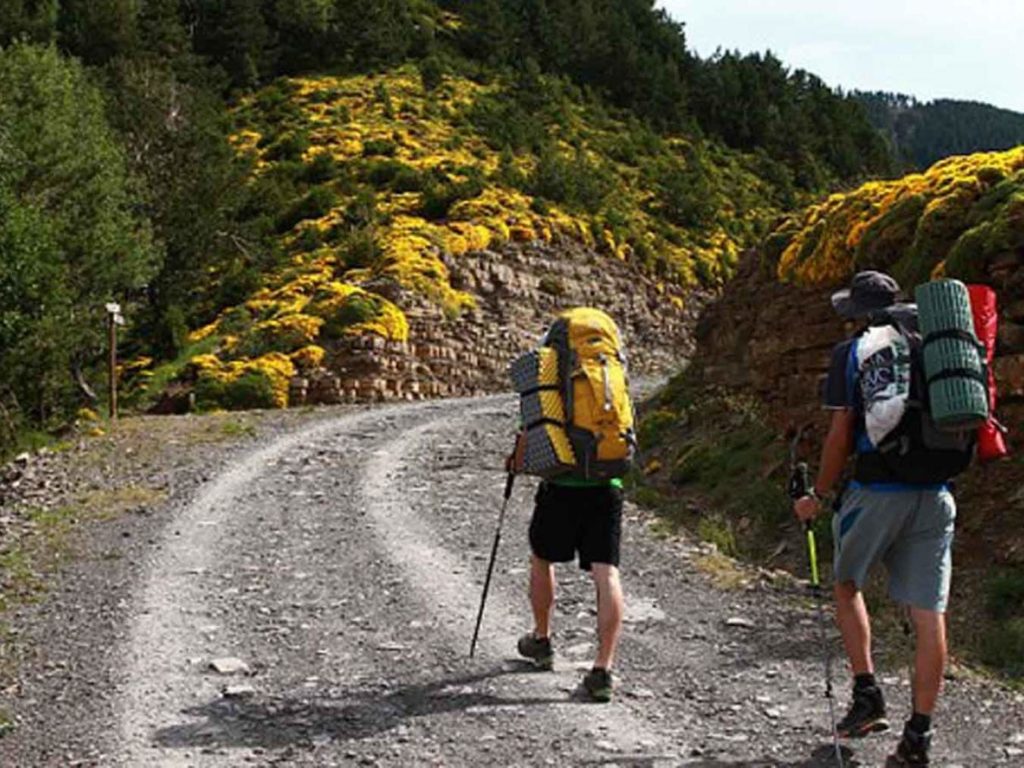 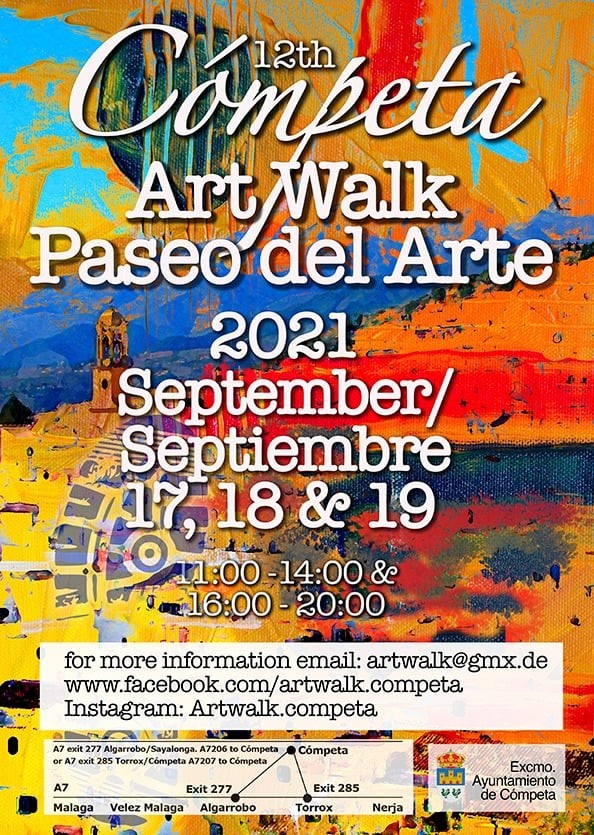 Do you want to receive the best guide on Cómpeta in Andalacía, loaded with local info with NO ADS!  plus what offers and competitions are going on at Villa Andalucía?